How Moroccan leather is made | We Are Nomads 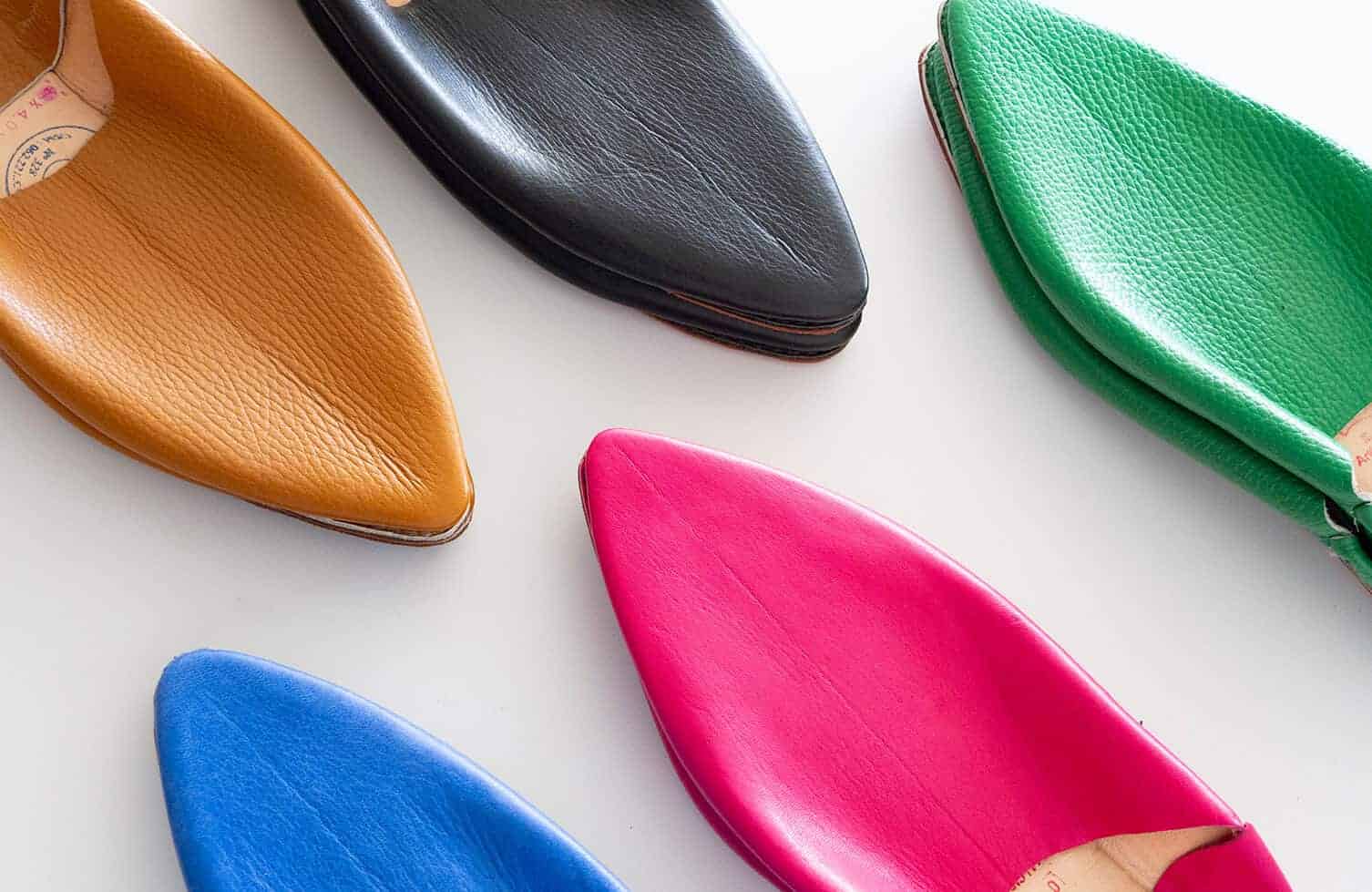 How Moroccan leather is made

So I have a confession I’m a leather lover, yes I love leather, so from the first time I visited Morocco, you can imagine how much I loved looking at all the leather goods in the souks. Before launching my site, my first sourcing trip to Morocco was focused on Fes, it is known as the artisanal heart of Morocco with copper, wood and with leather production in the city’s largest tanneries, Chouara.

It is not hard to escape the smell of the tanneries, they exude a fragrance which could be described as pungent at best. Moroccan leather is thought of by many as some of the best leather in the world. It is produced by hand using a process which has remained largely unchanged for centuries, the Chouara tannery has been producing leather in this ancient city since the 11th century.

When I arrived at my Riad in Fes (which I would have never found without a guide) I was really excited to explore the city but was slightly scared of getting lost so my Riad hosts were kind enough to put me in touch with a local guide. I met the guide at my Riad in the morning and set off for my first full day in Fes.

We walked through the winding streets of the Medina and visited a few artisans which were very exciting for me. After a few hours exploring the Medina, we arrived at the Tanneries. I was fascinated by the tanneries and has visited a small scale tannery in Marrakesh before but the one in Fes is on another scale as it is a major source of leather production in Morocco.

I was led up the tiny staircase of an unassuming leather shop and wondered where I was being led. I was handed the obligatory bunch of mint to protect my nose from the impending aroma. As I walked through the shop it led on to a terrace which looks down on to the tanneries, a glimpse into an ancient process which remains natural. Colour is derived from natural resources such as poppies and saffron, ammonia is collected from pigeon droppings. All of this smells a treat as you can imagine, hence the mint.

Read below for a breakdown of the production of Moroccan leather which is used in our babouche slippers.

There are four types of leather which are used for tanning here: cow, goat, sheep and camel. The skins are then separated into groups and then soaked in the stone vats.

The skins arriving at the tannery will still have the hair, fat and skin attached. It's quite a grim process but this all needs to be removed. This is done by soaking the hides in the stone vats which contain a liquid mixture of pigeon faeces, animal urine, lime, salt and water. This process is repeated until the skins are ready to be dyed.

Once the skins are ready to be dyed they are soaked in vats containing natural dyes which are derived from poppies, saffron and henna along with other materials. It is quite amazing to see vats filled with dye and men up to their knees working the skins.

Following the dying process, the leather is hung in the sun to dry on the roof to dry naturally in the sun. The whole of this process is natural and organic something that is completely normal for the tanners but seems extraordinary for us in the west used to industrial processes.

This process takes time and as a result, the leather is all the more special for it. It is beautifully soft and the colours as rich as anything in nature. When the leather is ready it will be sold on to craftspeople to work with and create items such as our babouche slippers.

Our babouche slippers are handmade in Fes and as you can see here the colour of the leather is vibrant and the textures varied. It's fascinating to see the whole process of leather production and brings a whole new appreciation of the material.

An Interview with Amarachi Clarke of Lucocoa Chocolate 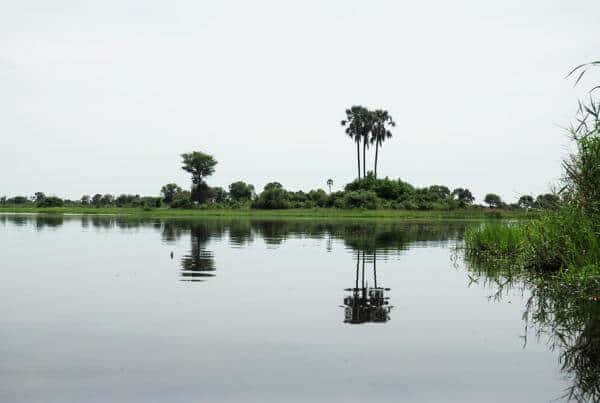 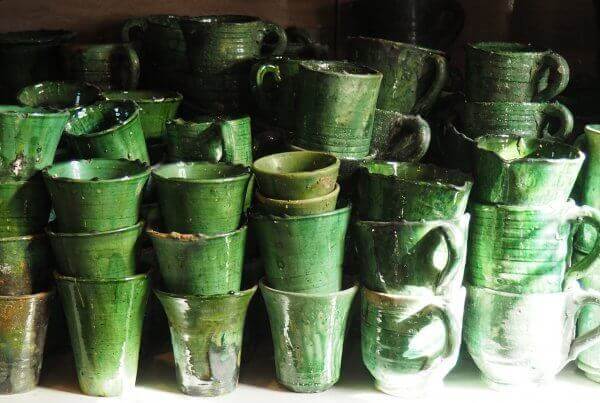 Questions on availability, shipping or sourcing? Get in touch via email or phone.